Main page for articles about the world of the movie theater. All about movies news, casts. Great productions from today and past, you will be find here.

The actor Peter Fonda has died at the age of 79 following a battle with lung cancer, his family has said. Fonda, who co-wrote, produced and starred in the classic 1969 road movie Easy Rider, died peacefully at his home in Los Angeles on Friday, his family said in a statement. 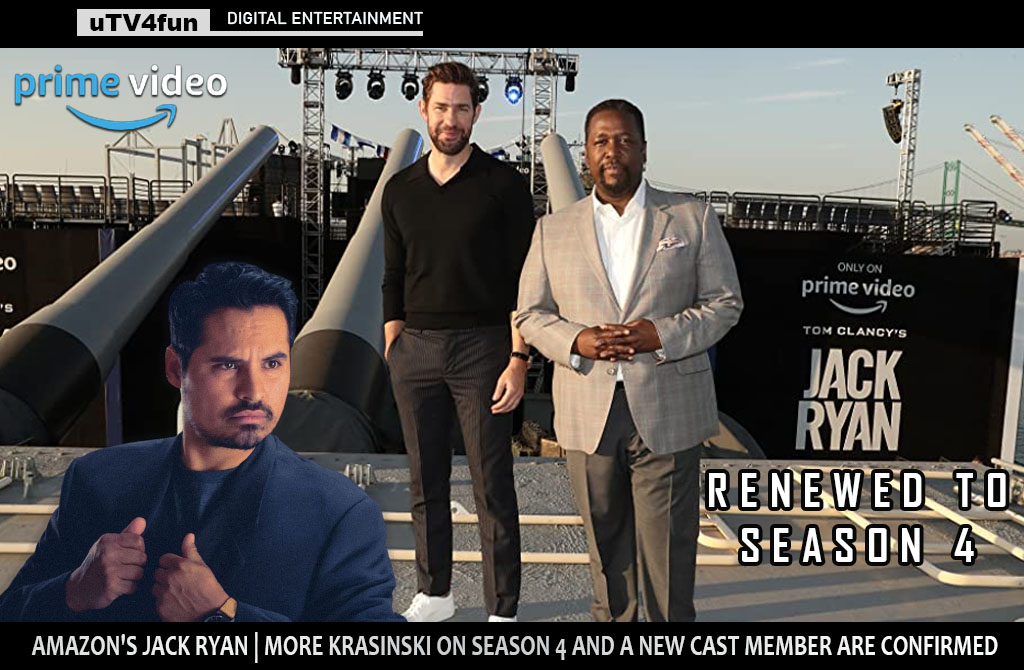