All believed that Ncuti Gatwa would be taking over the role and will be the Fourteenth Doctor. The pleasant surprise when David Tennant returned with Jodie Whittaker’s regeneration cast Ncuti as the Fifteenth Doctor.

While Tennant, who was the Tenth Doctor, will be the fourteenth for the 60th-anniversary celebrations, Gatwa will take over in late 2023 in Tennant’s place.

In anticipation of the new viewers, Gatwa also provided a primer series that explains the premise of Doctor Who to new fans. See below.

New to the Whoniverse? Ncuti Gatwa, the next Doctor, answers a few questions about #DoctorWho. 💫

Coming to #DisneyPlus in 2023. pic.twitter.com/MhuFcepcRo

David Tennant is set to play the next embodiment of the Doctor after. In the 13th season, Whittaker suddenly regenerated into David Tennant. Assim, Tennant will appear in the show’s 60th-anniversary specials, before Gatwa takes over in 2023.
Doctor Who will return in 2023, and will be available on BBC one in the UK and Disney+ worldwide.

Seasons 1-12 air on BBC America, and are also available for streaming on HBO Max. 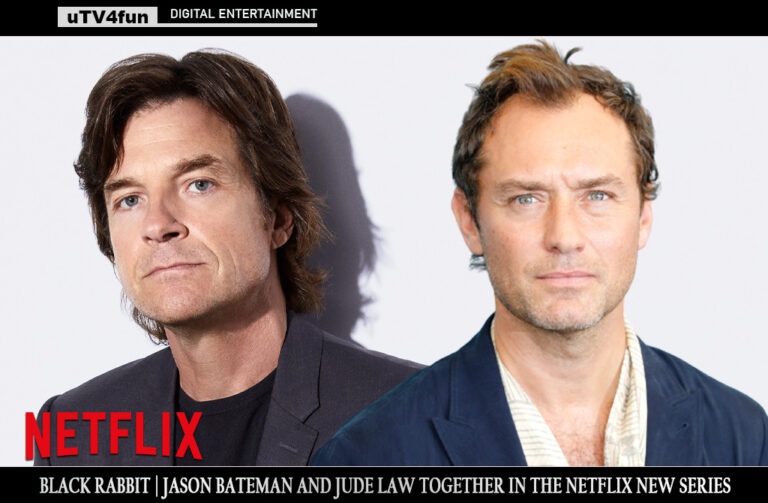