A new trailer and a new poster for the upcoming Russell Crowe thriller ‘Poker Face’ have been released by Screen Media.
Russell wrote, directs, and stars in the film alongside Liam Hemsworth. See the poster below, then check out the trailer and more details from the film. (Click the poster to amplify)

The plot follows a group of friends taking part in their yearly game of poker. But on this night, the stakes have been raised to life and death. Read the movie’s plot and the official trailer below.

“Set in the world of high stakes poker, Crowe stars as tech billionaire and gambler Jake Foley who gives his best friends a night they’ll never forget, a chance to win more money than they’ve ever dreamed of. But to play, they’ll have to give up the one thing they spend their lives trying to keep…their secrets. As the game unfolds, the friends will discover what is really at stake.”

‘Poker Face’ coming to theaters on November 16th and On Demand the following week on November 22nd. Before, the movie will have its world premiere at the 2022 Rome Film Festival on October 16th. 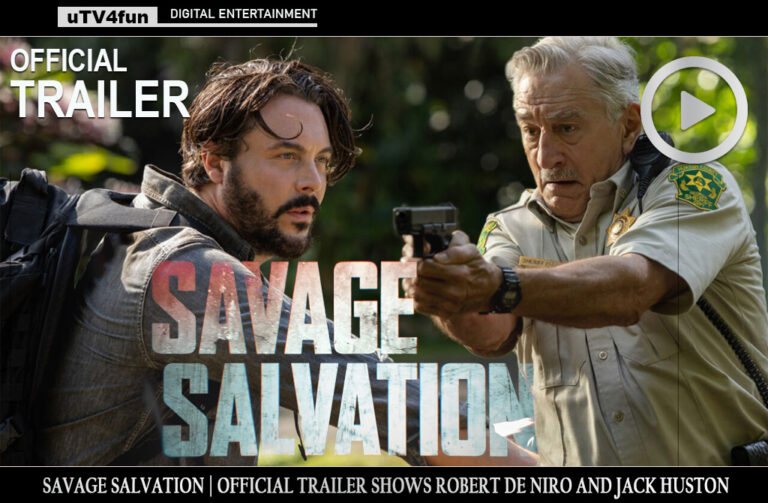 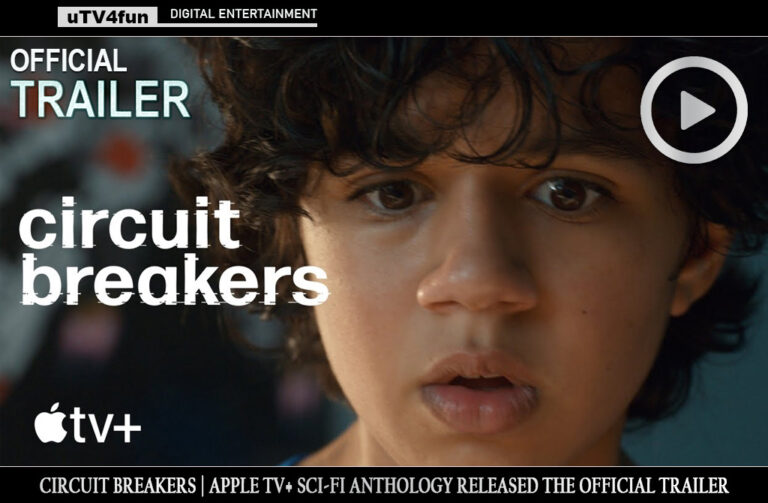 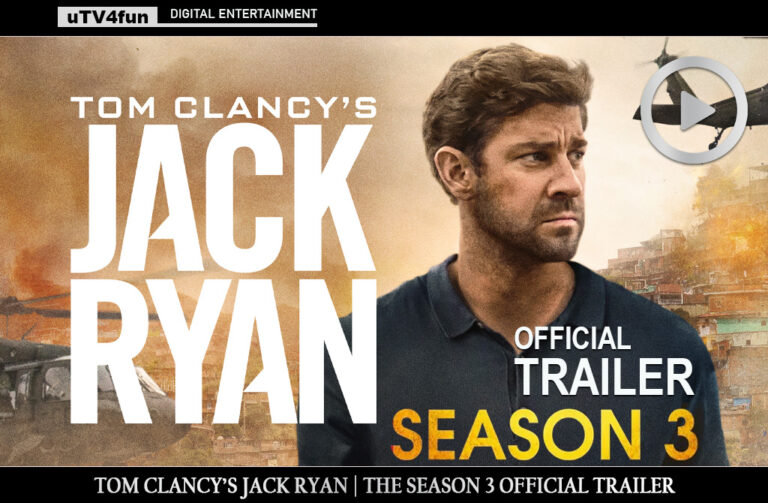