The new criss-cross romantic dramedy ‘Sam & Kate’ got a trailer and poster showing the union of the families Hoffman and Spacek.
The life-affirming family film is star Dustin Hoffman and his son Jake Hoffman opposite Sissy Spacek and her daughter Schuyler Fisk.
Watch the trailer below, then see the poster and learn more about the film.

The film dives into the complexities of parent-child relationships. Especially as children move well into adulthood, and parents come face to face with new challenges in older age.

“An artist, Sam returns home to his small town to take care of his ailing father. While visiting home, Sam finds himself falling for a local woman named Kate. Meanwhile, Bill strikes up a romance of his own with Kate’s mother Tina.
The four will find both connections and complications in their budding courtships as they are made to face off with their own pasts to move forward to a better future.”

The film was written and directed by Darren Le Gallo. Will premiere at the Austin Film Festival, later this month, before hitting theaters on November 11. 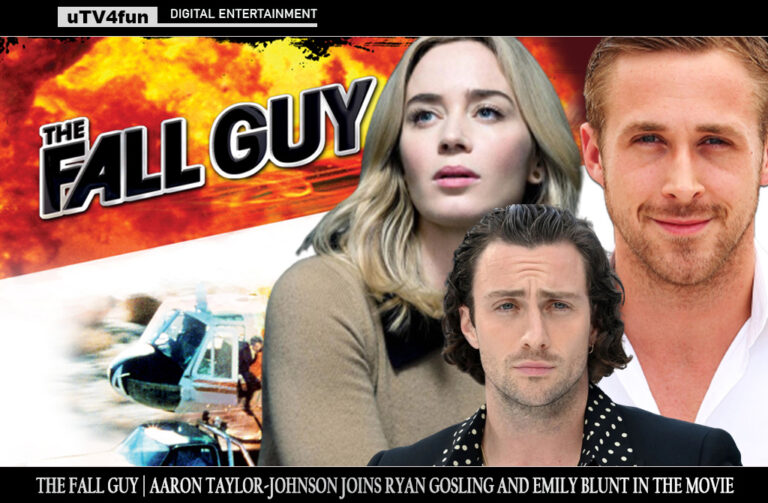 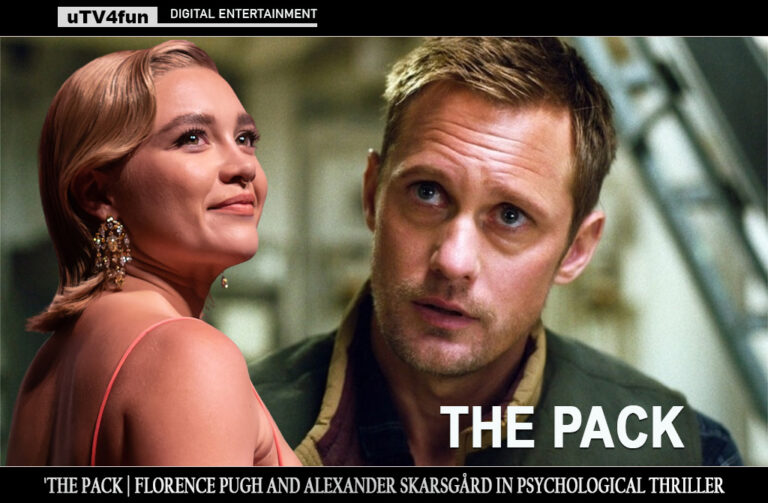