The Variety exclusively reported that Jeff Goldblum is close to playing The Wizard in Jon M. Chu’s ‘Wicked.’
This will be the first part of two films that will adapt the famous musical based on the book series written by author Gregory Maguire.

Wicked will mark the first of two live-action movies adapted from the musical.
The film’s cast is studded with stars like Cynthia Erivo as Elphaba, Ariana Grande as Glinda (formerly Galinda), and Jonathan Bailey as prince Fiyero. Goldblum could enrich this cast even more as the most humble of characters on the roster: the Wizard. On Twitter, the director Jon M. Chu said about the decision to divide history into two movies.

“We decided to give ourselves a bigger canvas and make not just one ‘Wicked’ movie but two!”
“With more space, we can tell the story of ‘Wicked’ as it was meant to be told while bringing even more depth and surprise to the journeys of these beloved characters.”

Wicked” is a prequel to “The Wizard of Oz.”
The two movies tell the story of how Elphaba became the Wicked Witch of the West and Glinda the Good Witch.
Goldblum’s prospective role is that of the Wizard, a human man with more bravado and hot air than any true magic. He has made a name for himself in the land of Oz as a respectful magician to be revered.

Wicked Part One is set to premiere in theaters in December 2024, with Part Two the following December.
Stay tuned here for future updates about movies. 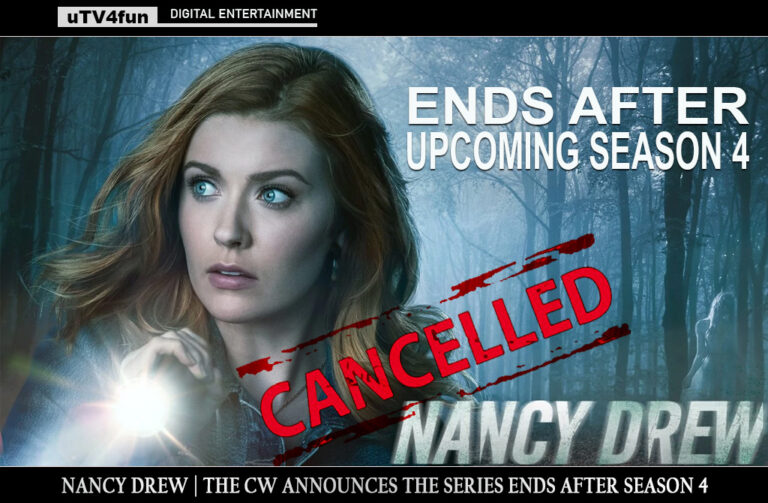