Disney and Lucasfilm have released a ‘Willow’ New Poster and Images. A new first-look to give a sneak peek of what’s in store for Warwick Davis’ Willow Ufgood and his new friends.
Check out the poster (click to amplify), the image gallery, and the previously released trailer below.

Serve as a sequel series to the film, the streaming Disney+ premieres ‘Willow’ on Wednesday, November 30.

Disney released the official trailer in September. You can also see it below. 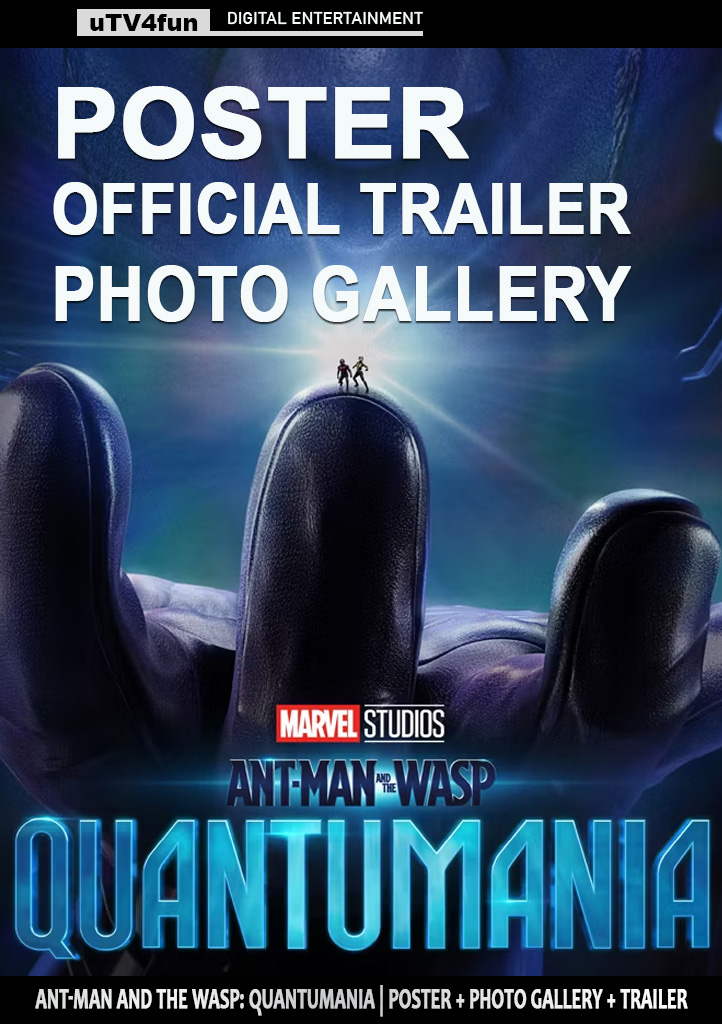 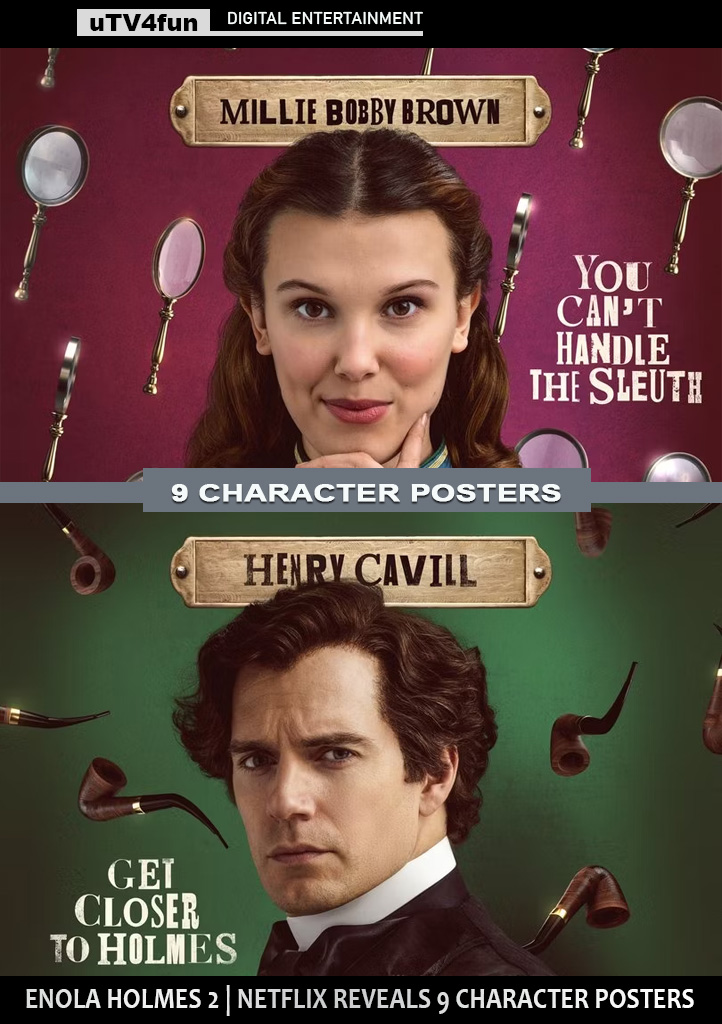 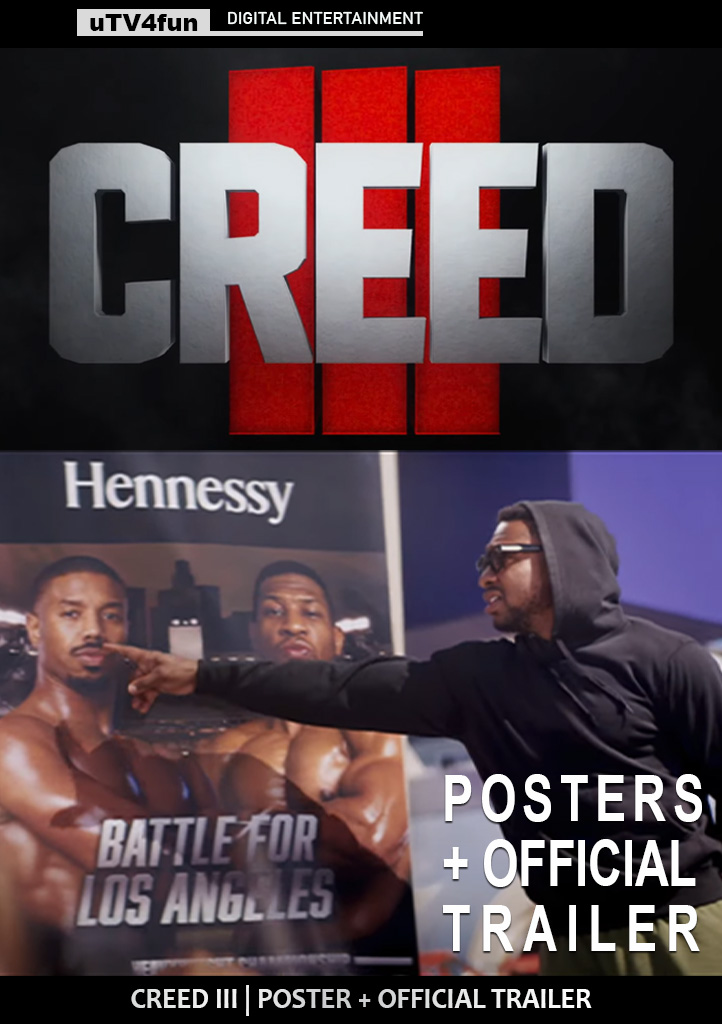